In 1974, Relf. Weinberger came to a decision. The judge, Gesell, declared Sterilization Regulations of HEW (The United States Department of Health, Education, and Welfare) were “arbitrary and unreasonable” because they were given federal funds to sterilize a “legally competent” person without a requirement to properly advise the person. Before, there were no rules sterilizations had to follow in order to receive federal funds. The Relf V. Weinberger exposed coercive sterilizations to the public. In brief, the Relf family received welfare benefits from Alabama: money, food stamps, and medical assistance. In June 1973, Mrs. Relf and her two daughters, Mary Alice Relf, aged 12, and Minnie Relf aged 14 were taken to the hospital. There Mary and Minnie were sterilized without prior consent or knowledge. Mrs. Relf was forced into consenting to her daughters’ sterilization. In her own words, “She [nurse] told me. I put an X on a piece of paper, and she told me that they were going to give them some shots. This what she told me.” It was only after the surgery when Mrs. Relf picked up her children the hospital told her what they had done. The Relf situation was emblematic of the sterilization of poor persons. Eugenic thought underpinned these sterilizations; those in power had decided that the poor were unfit to determine their own reproduction. It was estimated between 100,000 to 150,000 low-income people were sterilized annually. Most of them were adults, and the most pressured of these adults were those that received Medicaid assistance relating to childbirth. They were coerced into sterilization by those in positions of authority telling them they would lose their benefits unless they were sterilized. There were no statistics to show how many of them were mentally incompetent. Sterilizations regulations were eventually amended so that medical practitioners had to orally inform individuals that benefits would not be taken away if they did not agree to sterilization, it also had to be written at the top of the consent form. 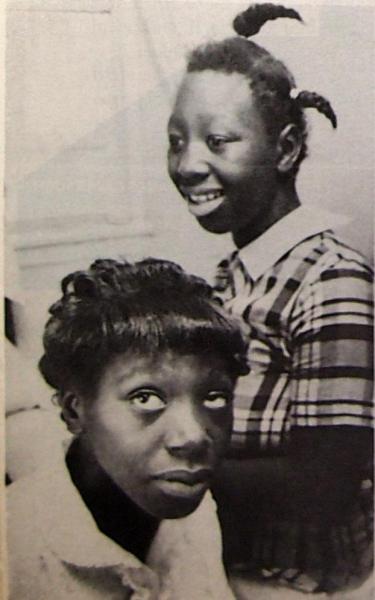 © 2018 by the Rector and Visitors of the University of Virginia.